1. Practices will be Monday, Tuesday and Thursday from 6:00-8:00 p.m. at Veterans Memorial Park in
LaVergne, TN.
2. The practice schedule will include Fridays until the first week of school.
3. Practices will continue during rain and snow; however, adverse weather conditions such as a heat advisory or lightning may lead to an adjustment to the practice schedule.
(Check with your head coach for practice schedules and cancellations.)
4. Only CERTIFIED COACHES will be allowed on PRACTICE/GAME fields.
5. For safety concerns, parents are to pick their child up from each team’s DESIGNATED PRACTICE FIELD. 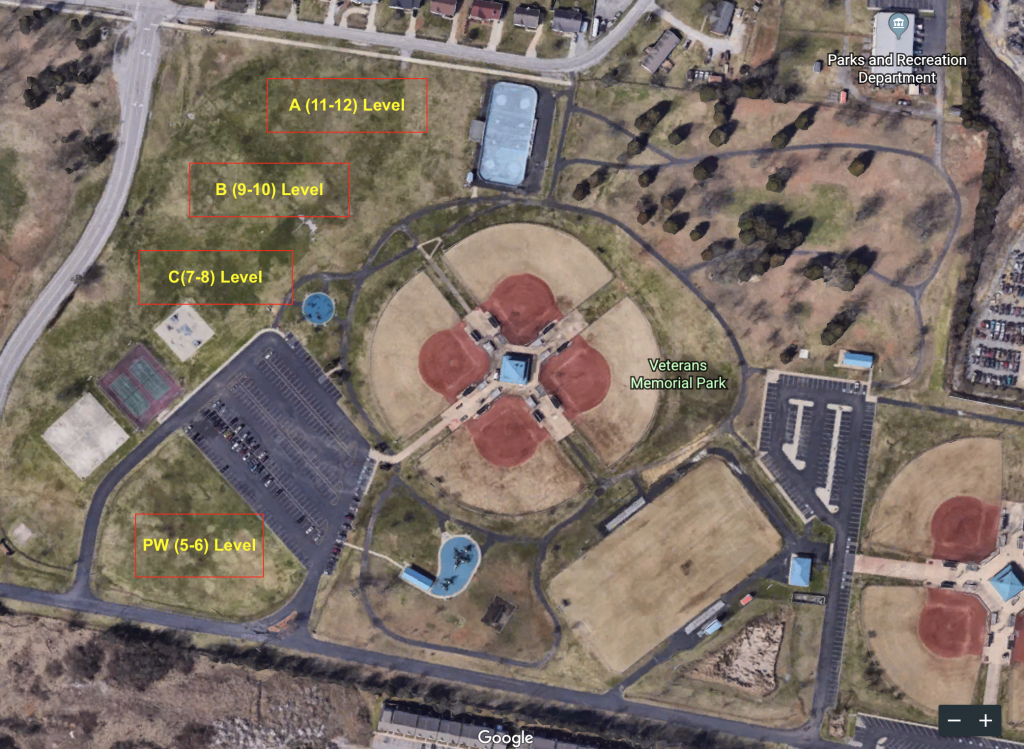 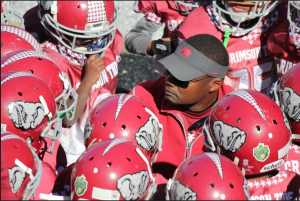 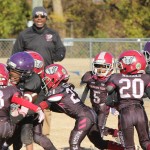 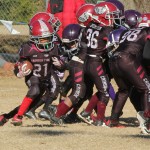 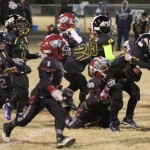 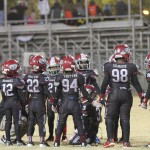 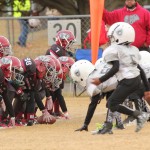 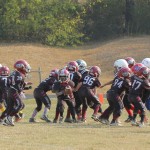 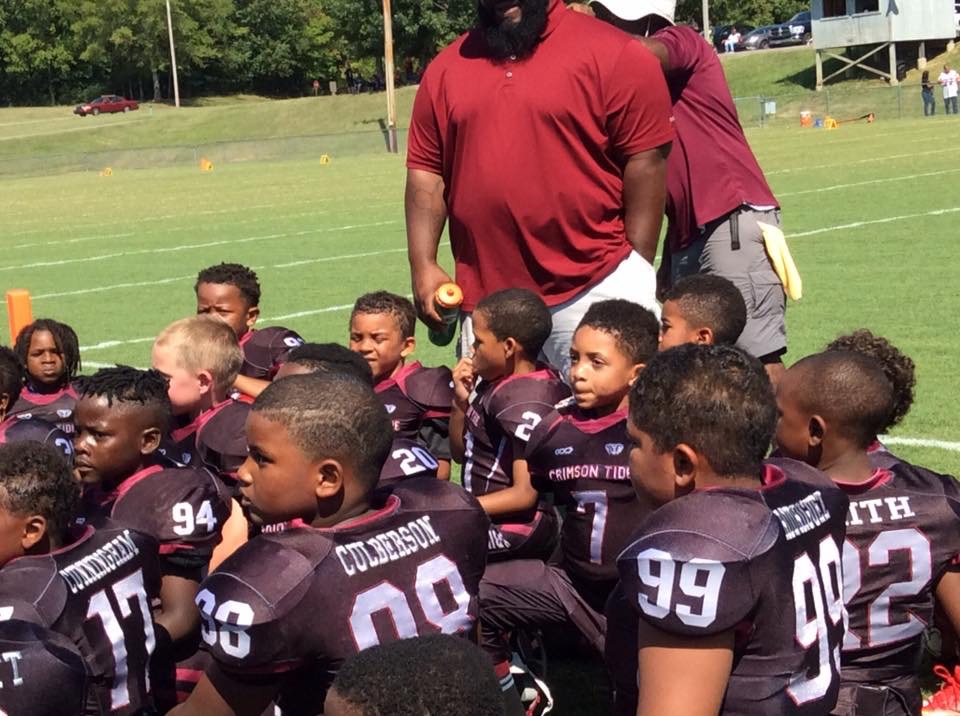 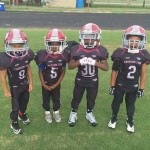 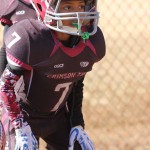 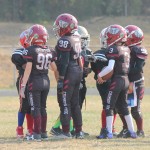 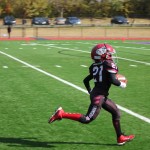 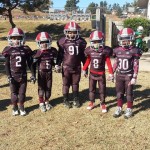 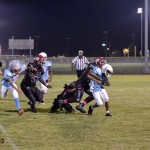 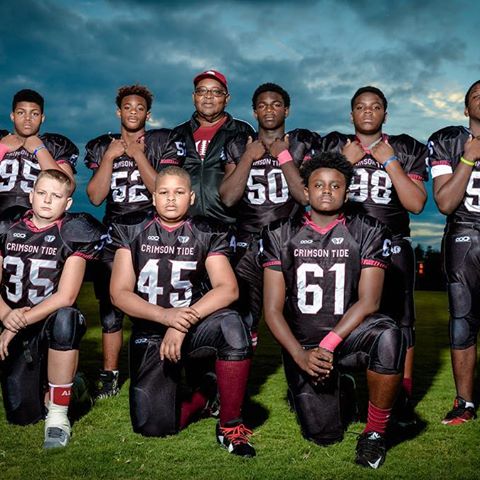 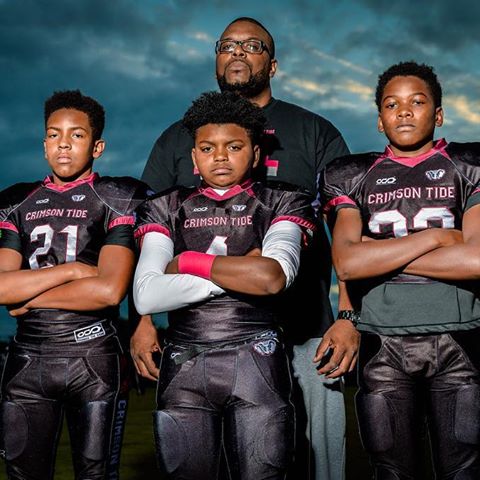 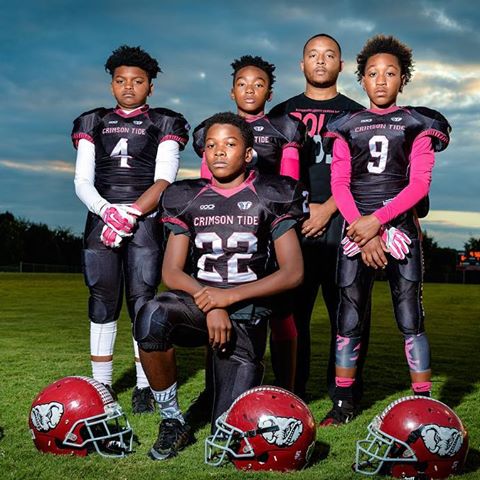 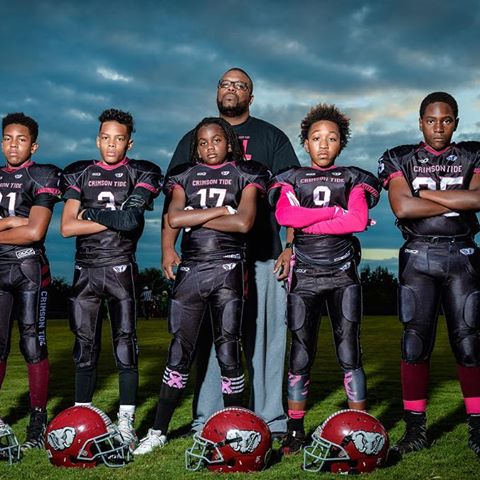